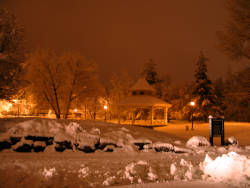 For Information or questions regarding snow plowing please call the City of Durango Snow Hotline at (970) 375-4646.

The City of Durango Street Department is responsible for plowing snow from 164 lane miles of roads within the City limits, and the removal of snow from 55 City blocks in the Main Street commercial area.

The City of Durango provides 24-hour snow plowing during storm events in seven zones throughout the City. Streets are plowed on a prioritized basis:

Except in unusual circumstances, all priority one, two, and three streets will be kept open and maintained at all times. As winter storm conditions worsen, it may be necessary to drop priority three and four streets temporarily in order to ensure that the priority one and two streets remain open.

Snow routes (PDF) are streets that have been designated as important and necessary routes for safe travel within the City of Durango. Motor vehicles may be towed from designated snow routes if they are not moved when Snow Routes are enacted.

View an interactive map of the snow routes. 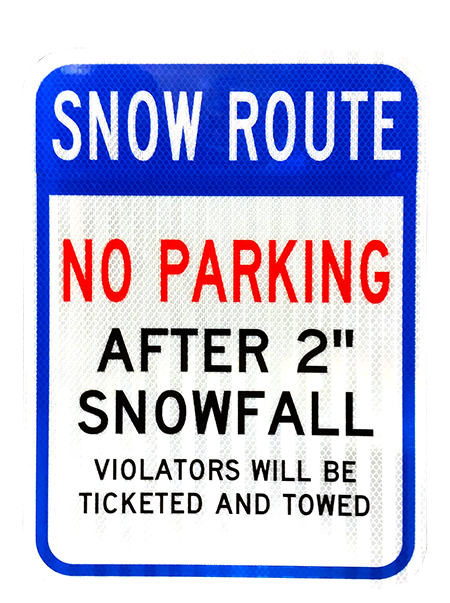 Why do the plows block my driveway with snow?

The primary goal of plowing is to remove snow from streets so that the road is open to vehicular traffic. Plowing pushes snow to the side from the middle of the street, and, unfortunately, this results in snow piling up in front of driveways.Snowplows typically push snow to the right of the travel lane and the driver has very little control over plowing in driveways in a large snowfall event. Plow drivers will try to prevent excessive blockages at driveways, but at times this is not possible. Because of variables such as snow intensity, snow forecasts and route prioritization, pushing the snow all the way to the gutter may not happen for a day or two following a large snow event.

Residents are encouraged to wait until the plow has been through their street prior to cleaning their driveway and mailbox area. If more snow occurs, the plows may have to make multiple passes on a road at a later time to keep the road clear.

Please remember that the clearing of driveways, sidewalks and mailbox areas is the responsibility of the resident.

Why can't I shovel or plow the snow from my driveway into the city street?

Chapter 21, Section 21-38 of the Durango City Ordinances states that snow from private property is not to be deposited upon city streets. Residents are asked to throw/blow snow on grassy areas where it becomes free water for vegetation.

Or subscribe to the news flash for the latest city information at City Alerts.