The Durango – La Plata County Airport (DRO) is located in the southwestern corner of Colorado where operations of commercial aircraft occur daily between 5:00am and 12:00am (midnight), and occasionally later. In addition to commercial aircraft, many general aviation, medevac, military, and other aircraft operate at DRO. Airspace around DRO is an active environment and precautions must be taken.

As part of these precautions, UAS/Drone flight is prohibited within five nautical miles of the Airport without approval from the Federal Aviation Administration (FAA).  All operators who wish to fly a UAS/Drone within five nautical miles of DRO must submit a request through an approved Low Altitude Authorization and Notification Capability (LAANC) Service Supplier.  Please choose from the chart of providers, download the application of choice and proceed as directed.

Know Before You Fly 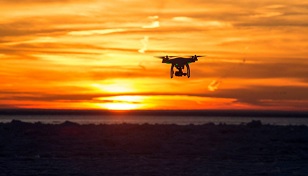 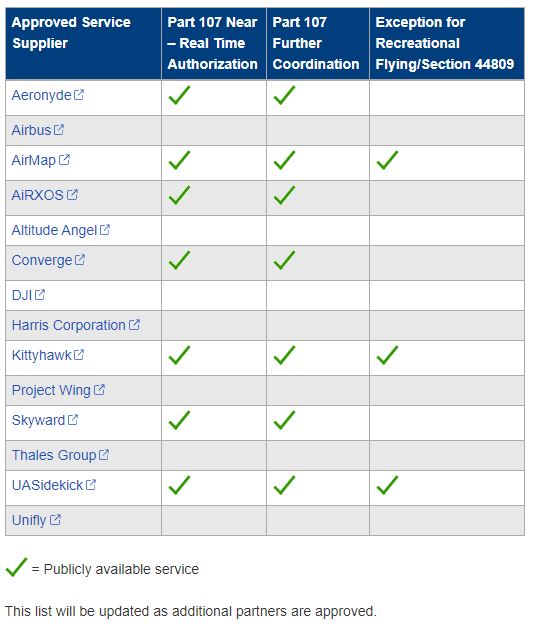