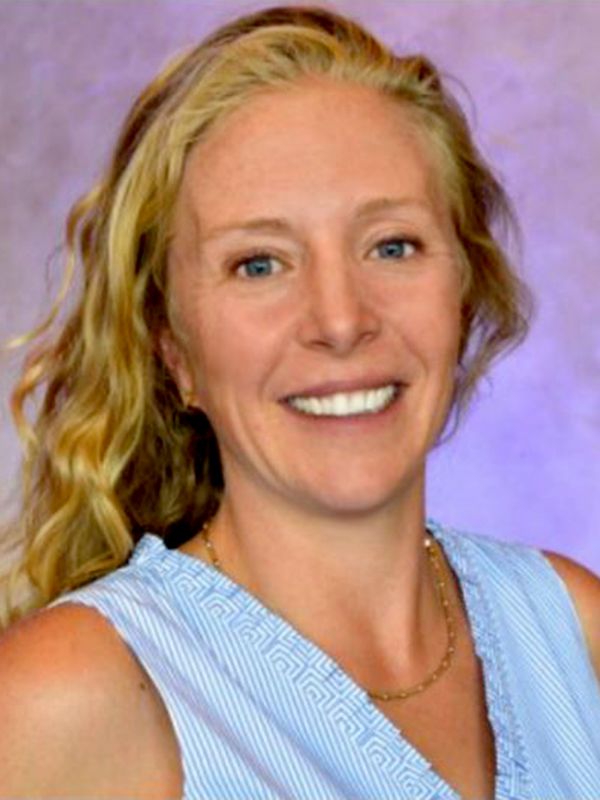 Amber Blake is the City of Durango’s Interim City Manager and Transportation Director. Her duties include oversight of general government operations, public engagement initiatives, intergovernmental relations including state and federal legislative issues and partnerships with regional entities. She has direct responsibility for the Durango - La Plata County Airport, Human Resources, 911 Communications, Administrative Services, and Transportation departments. She serves as acting City Manager in the event of the Manager's absence. She is the City’s ADA Coordinator and also serves as the staff liaison to City’s Multimodal Advisory Board.

A native of Colorado, Amber has over 14 years of experience in local government and professional management, beginning her public sector career in Missoula, MT, and Baltimore, MD, before coming to Durango in 2009. She holds a Master of Arts in Geography and Community and Environmental Planning from the University of Montana and has a Bachelor of Arts in Political Science from Villanova University. Amber is passionate about local government and is dedicated to promoting effective and efficient government operations, and an engaged civically minded community.

Amber has received numerous awards for her professional work including: 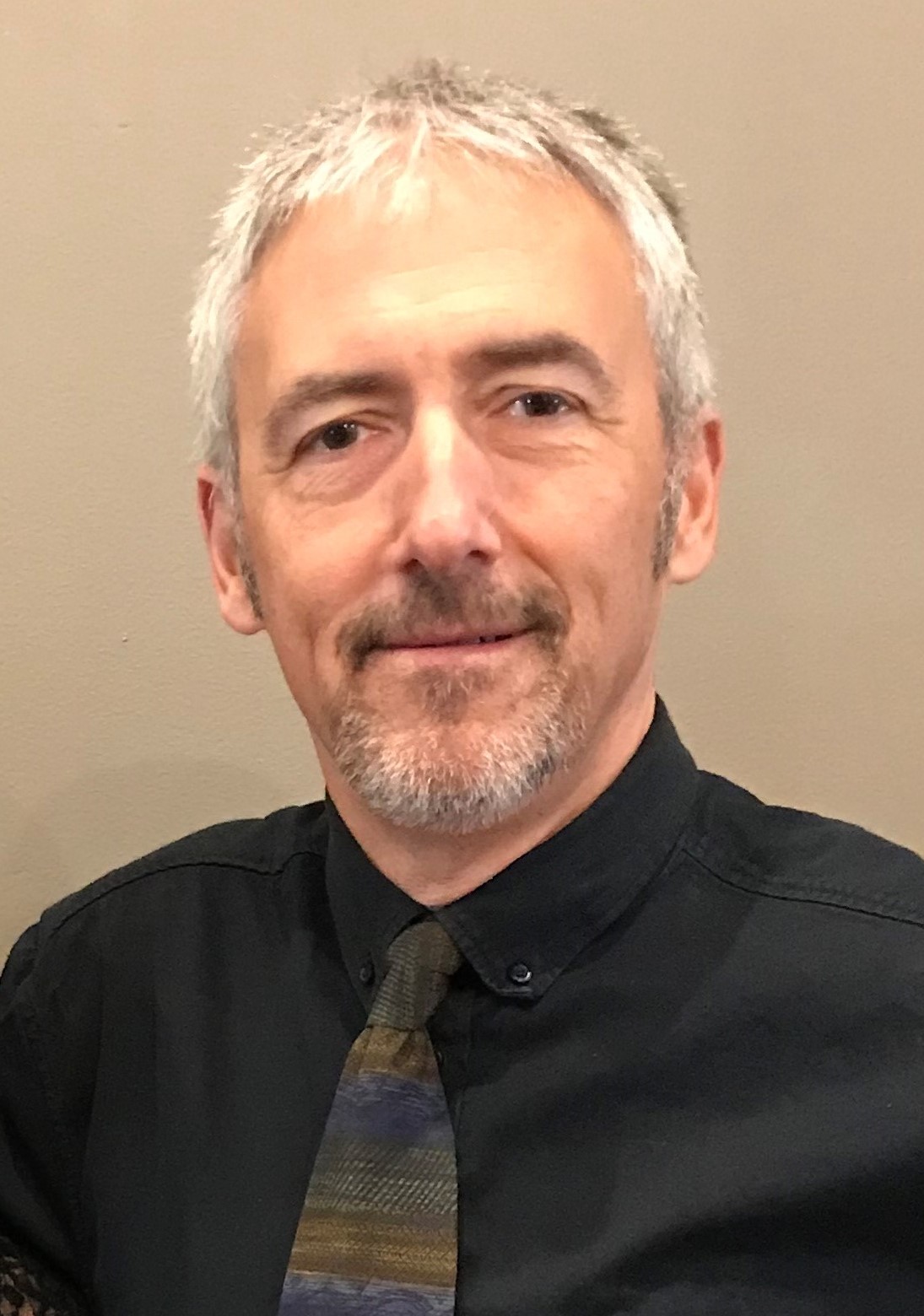 Kevin Hall has been with the City of Durango since 2001. He has served in a variety of community development-oriented positions including Parks, Open Space and Trails Development Manager, Director of Natural Lands and Sustainability; and Community Development Director. He has more than 25 years of municipal, County, and regional government experience in economic development, sustainability, transportation, land use planning, open space and trails preservation, and capital project management. Kevin has a bachelor's degree in Public Administration/Political Science and a Master's Degree in Urban Planning, both from the University of Wisconsin.